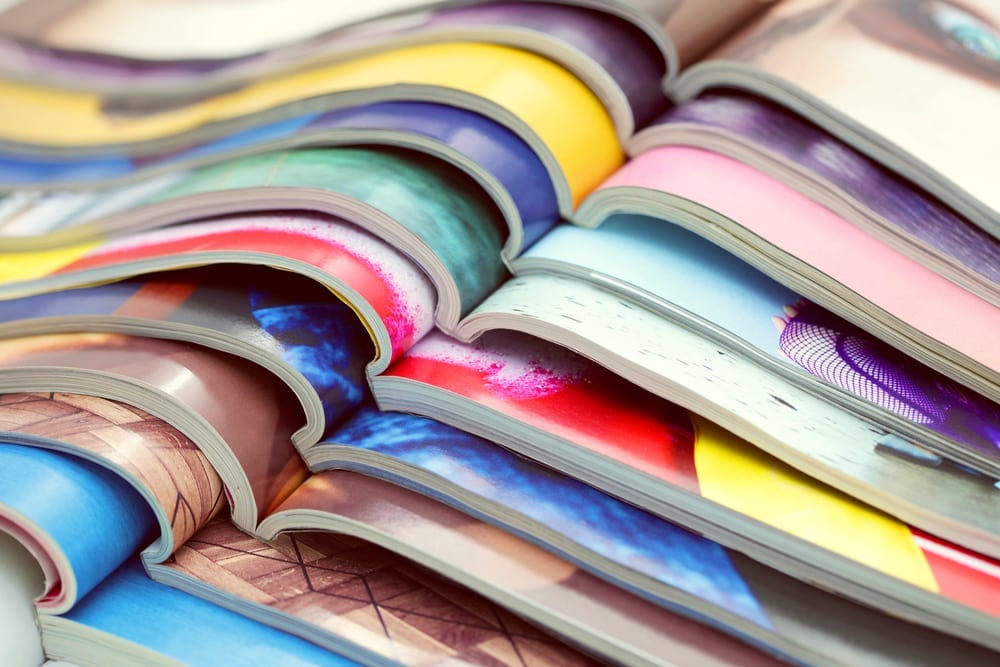 I’m Ed Burzminski with Chamber Marketing Partners. What is driving the trend for chambers of commerce to publish their own business directories and community guides in-house?

Chambers want to be involved in the decision making process and they want to make sure that members are participating and bidding on the projects or components of the project.

And if the Chamber wants to distribute 10-thousand more copies because they see a need, instead of ten or fifteen thousand, they want 20 or 25-thousand, they can get the bids, put it through the budget and know what they can do financially and make that decision themselves, rather than not having financial control when they’re using an outside turnkey publisher.

So, chambers of commerce recently that have wanted to take their publications in-house have been doing it primarily for the control.

CMP CLIENT TESTIMONIALS – Hear what Chamber Marketing Partners clients have to say about the benefit of being in control of their chamber publications.

One of the driving reasons for chambers of commerce to take their publications in-house is that they really want to make more money out of their publication. They want to realize more return on their member investment in advertising.

A typical turnkey publisher will give a chamber 10 to 15 percent or thereabouts, return on advertising. Well, chambers sometimes wants to make more, and they realize that by publishing in-house they could make significantly more. So, they want to keep control of their budgets. They want to know how much they can make on the bottom line, and where they are able to adjust their budget to really maximize their returns. We’ve seen chambers making anywhere from 20-30 percent or more return on their publication. And that’s using an outside project management company like Chamber Marketing Partners, so the chamber is not taking on the entire staff burden of publishing completely in-house.

Now this doesn’t happen very often, but it does happen where a publisher is in the process of putting a publication together whether they’re in the middle of sales, whether they’re in the production process, or whether it’s just about ready to go to press, a publisher collapses. Advertisers have paid the outside publisher for their advertising and the Chamber learns that there is no publication coming. So what ends up happening is just a cascade of nightmarish events. The member will go to the chamber and say “where’s my ad, where’s my publication? I paid the chamber.” It’s not going to do the chamber any good to say “no, you paid the outside publisher” because a member, in their mind, believes they paid the chamber.

* These fields are required.

This website uses cookies to improve your experience while you navigate through the website. Out of these cookies, the cookies that are categorized as necessary are stored on your browser as they are essential for the working of basic functionalities of the website. We also use third-party cookies that help us analyze and understand how you use this website. These cookies will be stored in your browser only with your consent. You also have the option to opt-out of these cookies. But opting out of some of these cookies may have an effect on your browsing experience.
Necessary Always Enabled
Necessary cookies are absolutely essential for the website to function properly. This category only includes cookies that ensures basic functionalities and security features of the website. These cookies do not store any personal information.
Non-necessary
Any cookies that may not be particularly necessary for the website to function and is used specifically to collect user personal data via analytics, ads, other embedded contents are termed as non-necessary cookies. It is mandatory to procure user consent prior to running these cookies on your website.
SAVE & ACCEPT